Real life conversations with a narcissist are exhausting, dizzying, nerve-racking, and make you feel like you’re going crazy – or at least drive a compassionate person to question their own reality, and even their sanity at times. The circular conversations leave you feeling worse off than if you had never had them in the first place. You begin to blame yourself, doubt your instincts and wonder what the heck is going on? 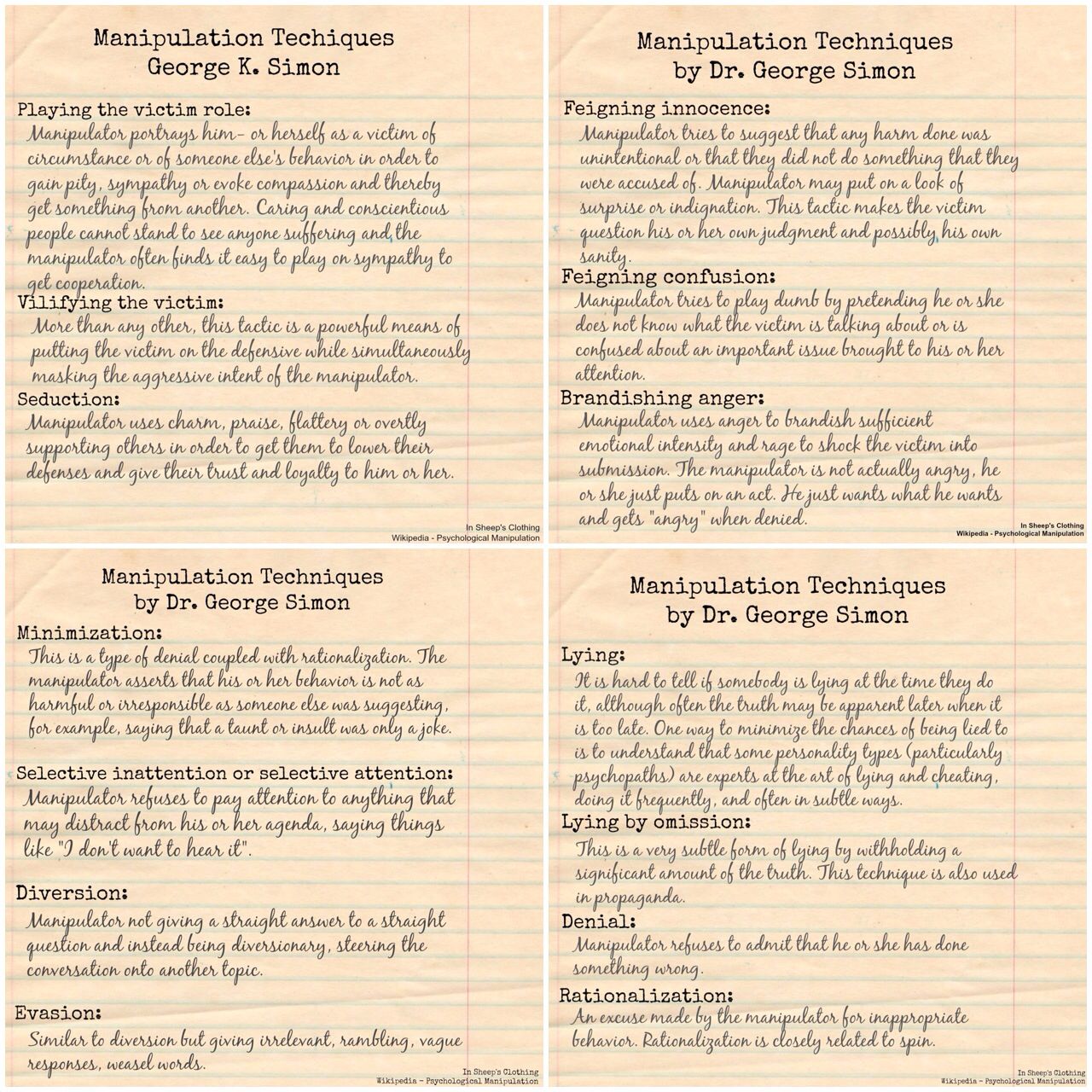 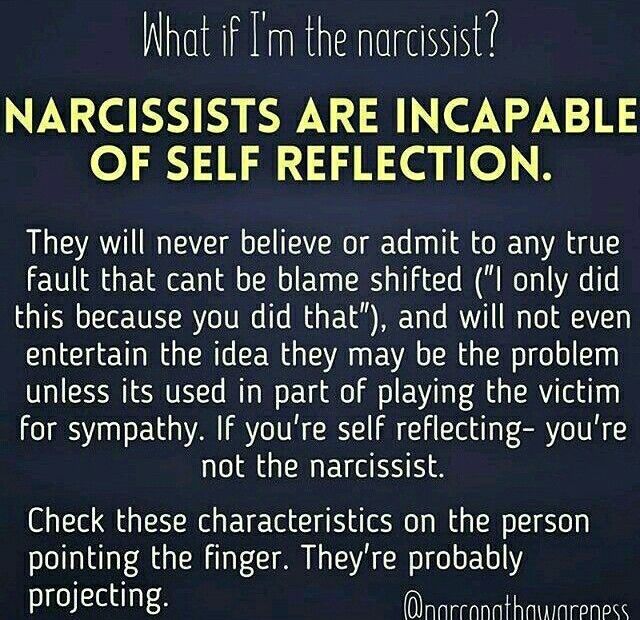 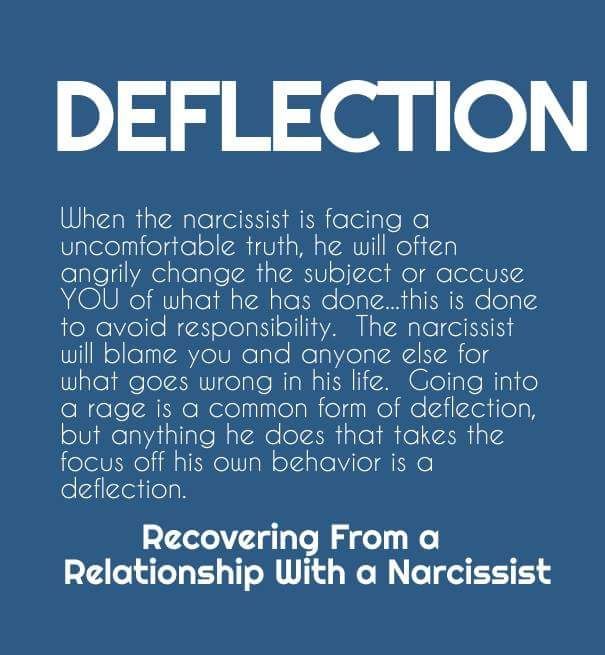 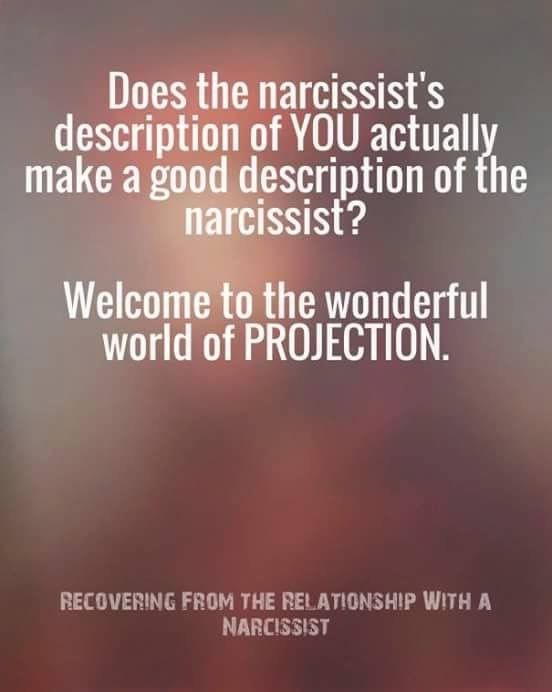 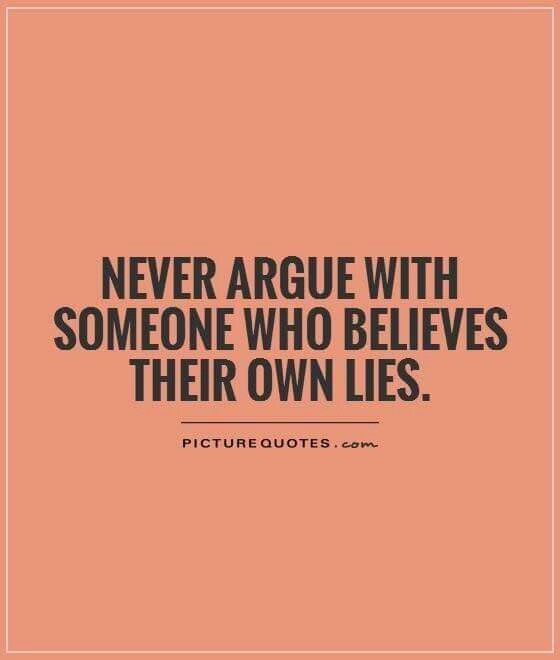 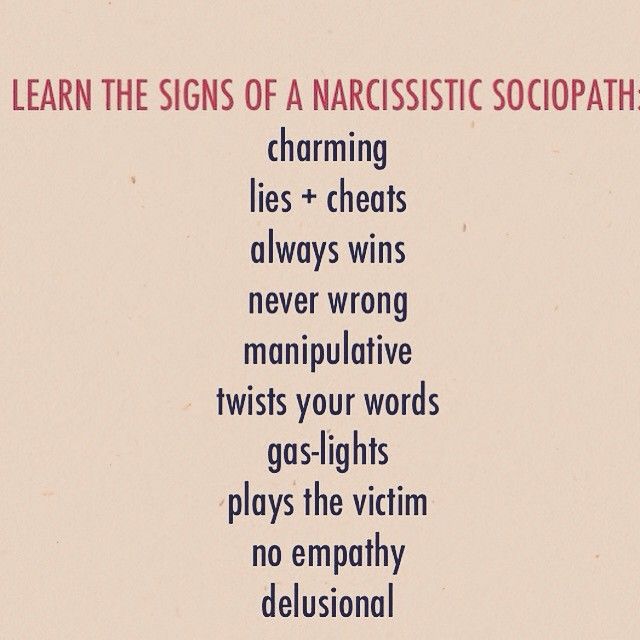 Narcissists, sociopaths and otherwise toxic people continually try and test your boundaries to see which ones they can trespass. The more violations they’re able to commit without consequences, the more they’ll push the envelope. That’s why survivors of emotional as well as physical abuse often experience even more severe incidents of abuse each and every time they go back to their abusers. Abusers tend to “hoover” their victims back in with sweet promises, fake remorse and empty words of how they are going to change, only to abuse their victims even more horrifically. In the abuser’s sick mind, this boundary testing serves as a punishment for standing up to the abuse and also for being going back to it. When narcissists try to press the emotional reset button, reinforce your boundaries even more strongly rather than backtracking on them.

Hoovering is a technique that is named after the Hoover vacuum cleaner, and is used by Narcissists, Psychopaths and Sociopaths in order to “suck” their victims back into a relationship with them. Hoovering is often done after the silent treatment is given or the victim has left them. This behavior often starts off subtle and unassuming, and is done through voicemail, text messages, email, phone calls, notes, other people, or through any other form of possible communication with the victim. Because the toxic person knows the victim’s weak spots, they will generally tend to target these areas in order to reopen communication.  Once communication is reopened, the toxic individual generally promises change–which never, ever happens for any length of time. It’s like when Lucy holds the football for Charlie Brown, and every time he goes to kick to the ball, she pulls it away and enjoys his fall. 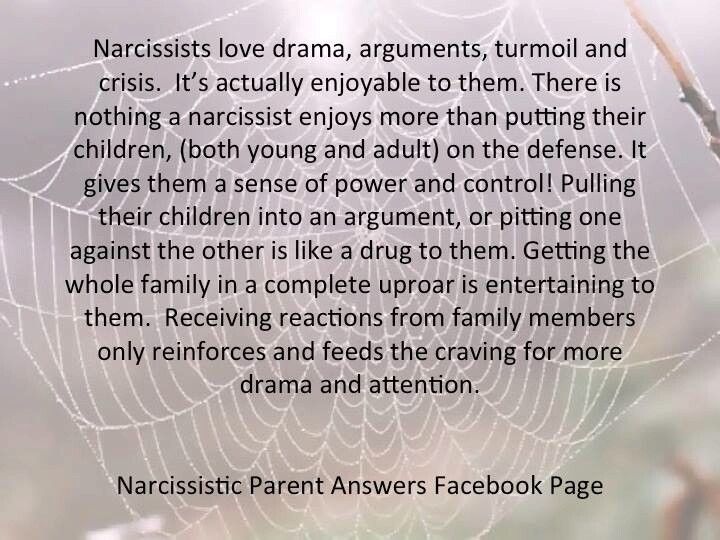 Lack of remorse or guilty; callousness, lack of empathy.

No remorse, incapable of accepting responsibility for own actions, callousness and lack of empathy.

They “hate drama,” but yet are always surrounded by it.

…but far worse lies ahead…